Get ahead with an E-commerce Platform today!

One of the ways we say thanks... 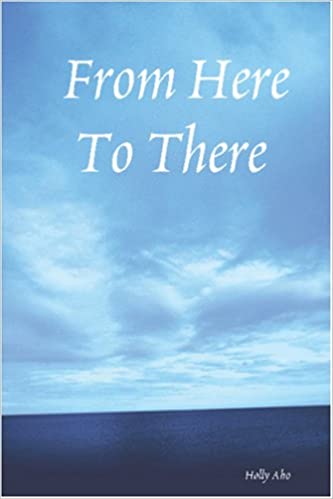 BOT programmer, Holly Aho, a resident of Jordan, MN has written an inspiring story, filled with her personal observations and experiences. She intersperses it with letters and comments from soldiers and from other military personnel whom have been befriended and touched by the volunteer organization Soldiers Angels. It also documents the kindness and generosity of the folks back home, who also willingly donate gifts to this fine mission. Her book, written in the first person, is a labor of love for her chosen volunteer work, and her dedication to the organization and its goals is reflected in every page.

"From Here to There" is not fiction, and it is not a novel. It is nonfiction, written about real events and real military heroes of today. It is written as a journal or a diary with several vignettes, and like The Diary of Anne Frank from World War II, it could be the inspiration for a play or a movie. It could also be serialized and appear in military magazines or other magazines dealing with the efforts that our unsung military personnel heroes are involved in on a daily basis. It would make an inspiring recruitment story for Soldiers Angels and other support groups for our military personnel.